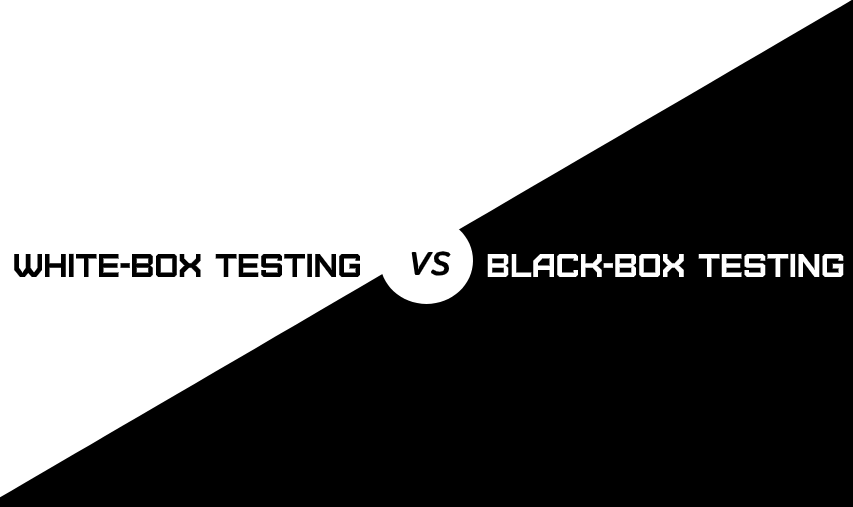 What is Black-Box testing?

Black-box testing is a testing method that involves testing the functionalities of the system without knowing its internal structures like code, architecture, etc. It is solely focused on the given inputs and the expected outputs.

Black-Box testing is acquired from previously agreed software requirements and documentation. The website, desktop application, android application, or the database itself can be candidates for black-box testing.

One of the main black-box techniques used are:

A widely used technique to test a specific scenario. Very useful when we have many inputs for a test but we do not need to cover all of them. Only a few of them will do the trick. Let’s explain it better with an example:

There is an input field that should accept numbers from 1 to 100. Anything below 1 or above 100 is invalid. You need to create all of the test cases (positive and negative ones) to cover all of the scenarios. In order to avoid testing all numbers below 1, between 1 – 100 and above 100 we can do this:

Using the boundary value technique allows you to test the boundaries for every partition. Since it is closely related to the equivalence partitioning technique, let’s take the same example from above.

We’re covering only the boundaries which in this case are: 0,1,100,101,999,1000. Those are positive and negative boundary test cases and with that, we’re making sure that any edge cases are covered.

Instead of following a graph or diagram, the error guessing technique solely relies on the tester’s experience in testing the software and finding bugs based on the inputs provided.

With state transition testing, we’re focusing on which states the system is in at that moment based on the specific inputs and outputs. What will happen if we have 2 scenarios of a correct password for a login page and 2 scenarios for an invalid password.

When we have multiple complex inputs for a test scenario it is often a better solution to use decision tables. Decision tables test the behavior of the system by combining different inputs in a tabular form.

What is White-Box testing?

White-box testing is a testing method in which internal structures like code, design, and architecture are known and are tested to confirm that the flow is correct and it works as expected. Testers should have knowledge of the code structure since they need to test it. In other words, the internal workings of an application are being covered.

Types of white-box testing include:

Testing the internal structures of the system means:

This technique involves testing every single branch from the decision point in the code to be executed at least once to ensure that it is working. usually hard to achieve 100% code coverage but covering the most important combinations should at least confirm that the code works. This technique is done by the developers.

This technique involves testing every single statement in the code to be executed at least once to ensure that it is working as expected. The main goals are to cover all the possible paths, statements, and lines in the code. This technique is done by the developers. 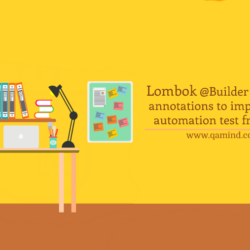 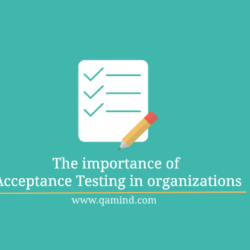 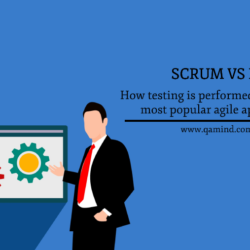 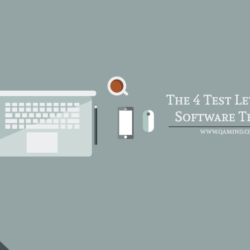 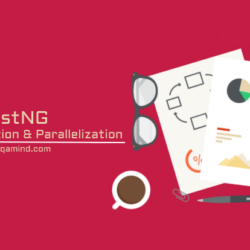 How to work with TestNG Parameterization & Parallelization?

How to use Lombok @Builder and @Data annotations to improve your automation test framework?
18 January 2021 - Vladimir Simonovski 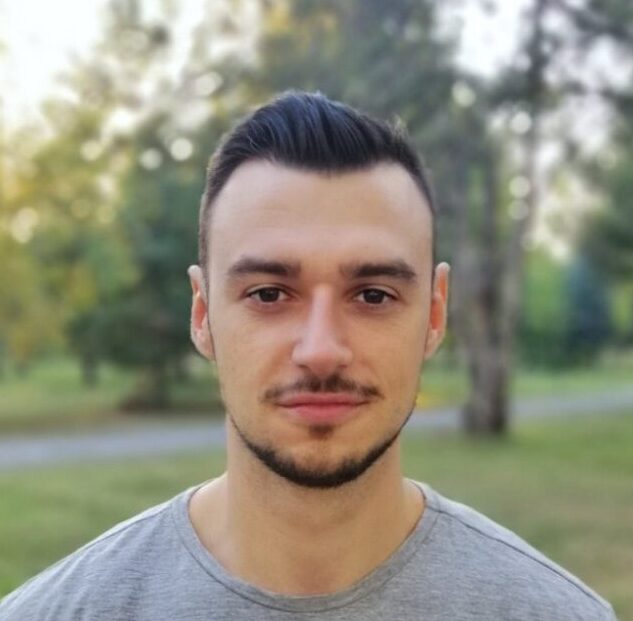 When transforming your test cases into automation scripts, some general… [...] 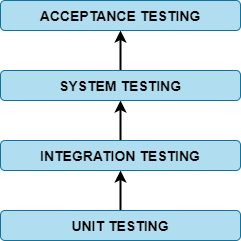 The development of software requires different methodologies, concepts, and guides… [...]

SCRUM vs XP: How testing is performed in two of the most popular agile approaches?
4 January 2021 - Vladimir Simonovski 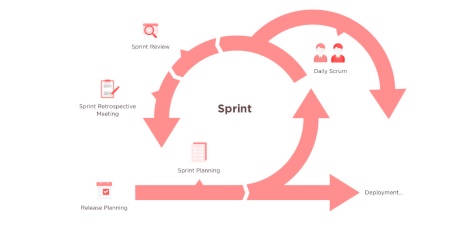 Organizations today are focusing on making stable, reliable, and working… [...]

We use cookies to ensure that we give you the best experience on our website. If you continue to use this site we will assume that you are happy with it.Ok