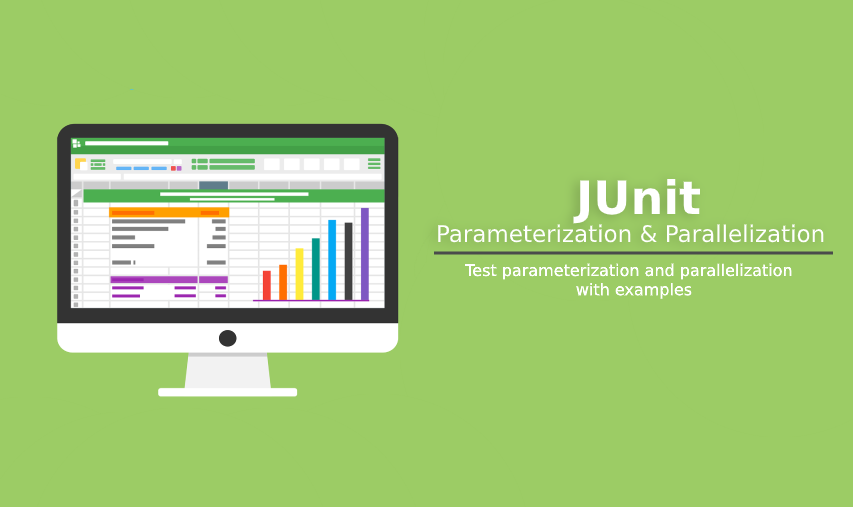 When it comes to writing functional API tests with JUnit, we strive to have a more structured and cleaner code that’s easy to understand, flexible to change and having reusable methods. If we can achieve the ones above, then we’re good to go right? Well, that is questionable, depending on the complexity and the scale of what needs to be covered in our automated tests as well as how many steps do we need to perform in order to have a fully completed test.

What if we have a scenario where we need to perform the same test but we must give the system different input data so that we can expect different results as an output. Or, what if we have many tests that need to be executed but we don’t want the regression test execution to be too long? Well, JUnit has many features that can help in achieving a better test overview like its test annotations.

With parameterization & parallelization, you can achieve that and I will explain in detail what does that means.

What is Test Parameterization?

Test parameterization is a process where you can specify multiple inputs for one test to be run over and over again. Having specified multiple input data for a test that can accept them as arguments and then use them as inputs for different outcomes. With this, we save many lines of code, many repeatable tests that are the same in one test that does all of that.

There are a couple of things that need to be followed to have a parameterized test:

Let’s take a closer look into parameterized example to understand the basics.

Now, create a constructor with arguments:

And create the parameterized method with values that returns a collection of inputs for each key:

Create a test method that is going to be printing the variables with the actual values using the above-mentioned test data:

Putting it all together:

The test will be invoked two times where name=Michael and lastName=Johnson on the first run and in the second run we would have Jack and Douglas as values in the fields respectively.

There is another way of parameterizing a test and it is easier to understand and write, at least to me.

DataProvider is another way of having multiple test data inputs for one test. Using the same example from above we can have:

Another advantage is that you can have as many DataProvider methods in one class which can be used for different tests within the same class and only those tests will be parameterized when running the whole test class.

Executing tests one by one works just fine. Other than the tests to be 100% fully working and stable we also want to make sure that the test execution does not take too much time to be completed. With JUnit, we have something called test parallelization. Let’s see what it is.

What is Test Parallelization?

Test parallelization is the test execution process where multiple tests can be run at the same time in parallel rather than executing sequentially. If we have hundreds or thousands of tests that must be executed in a specific period of time without any errors and we have the setup to run the test in parallel then we should do that. The execution time would be much faster.

But on the other hand, if you try having a parallel test execution for your project, you must be familiar with a couple of things first:

Let’s dive in into an example.

And the second test class:

Then we create the final test class that will run those two classes in parallel:

The output will be :

Having tests automated regardless of the structure, flow, lines of code, and execution time it”s fine but not good enough. Testers should aim for better test optimization as well as more clear code structure. Having said that, parameterization and parallelization are just ways of how you can achieve greater readability, optimization, and execution. 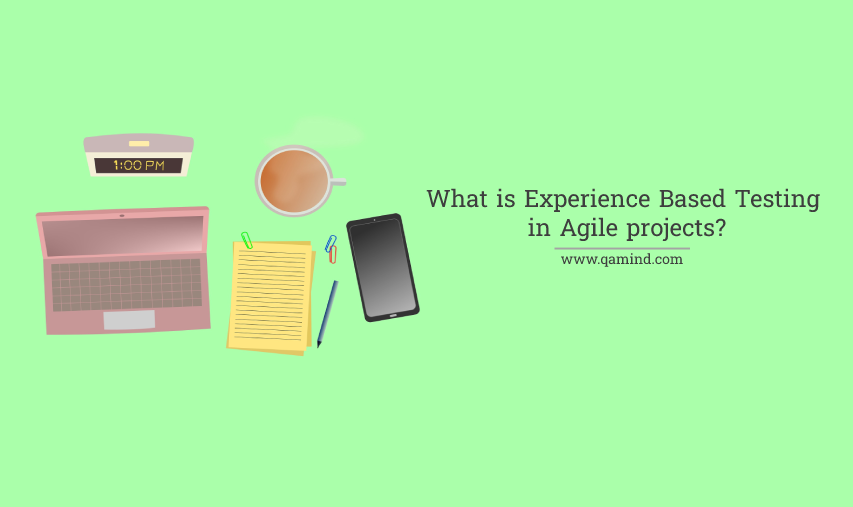 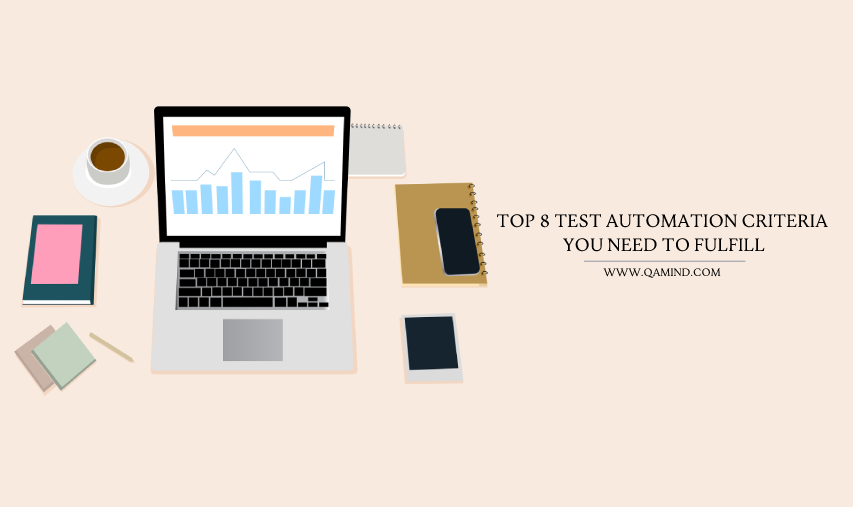 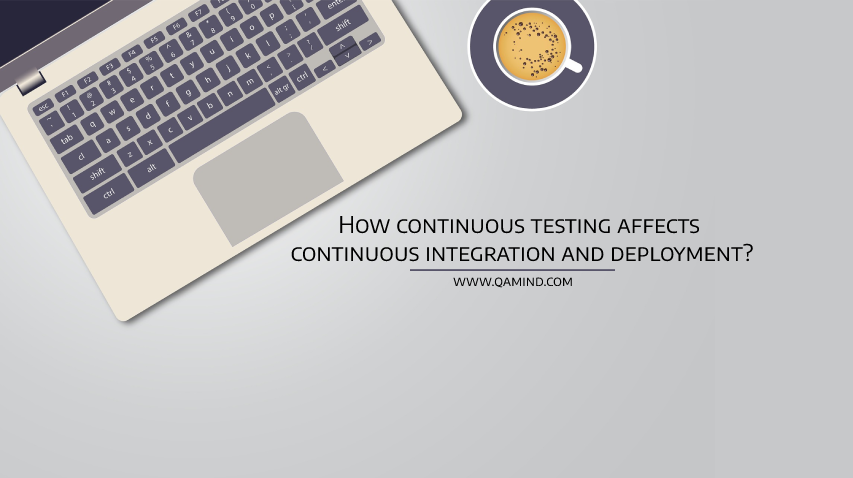 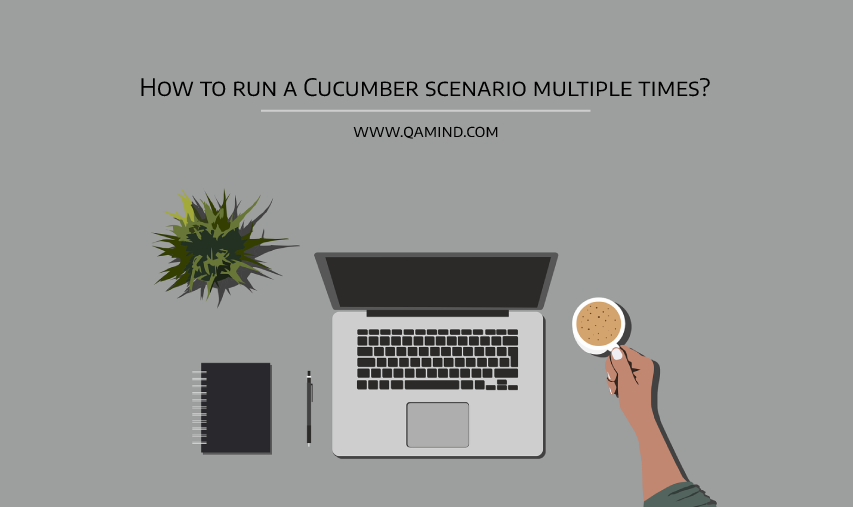 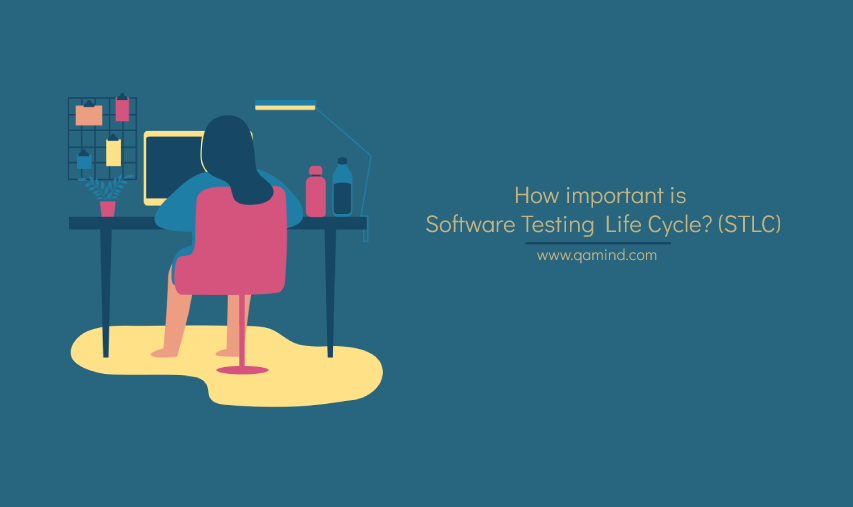