Regression Testing: All you need to know 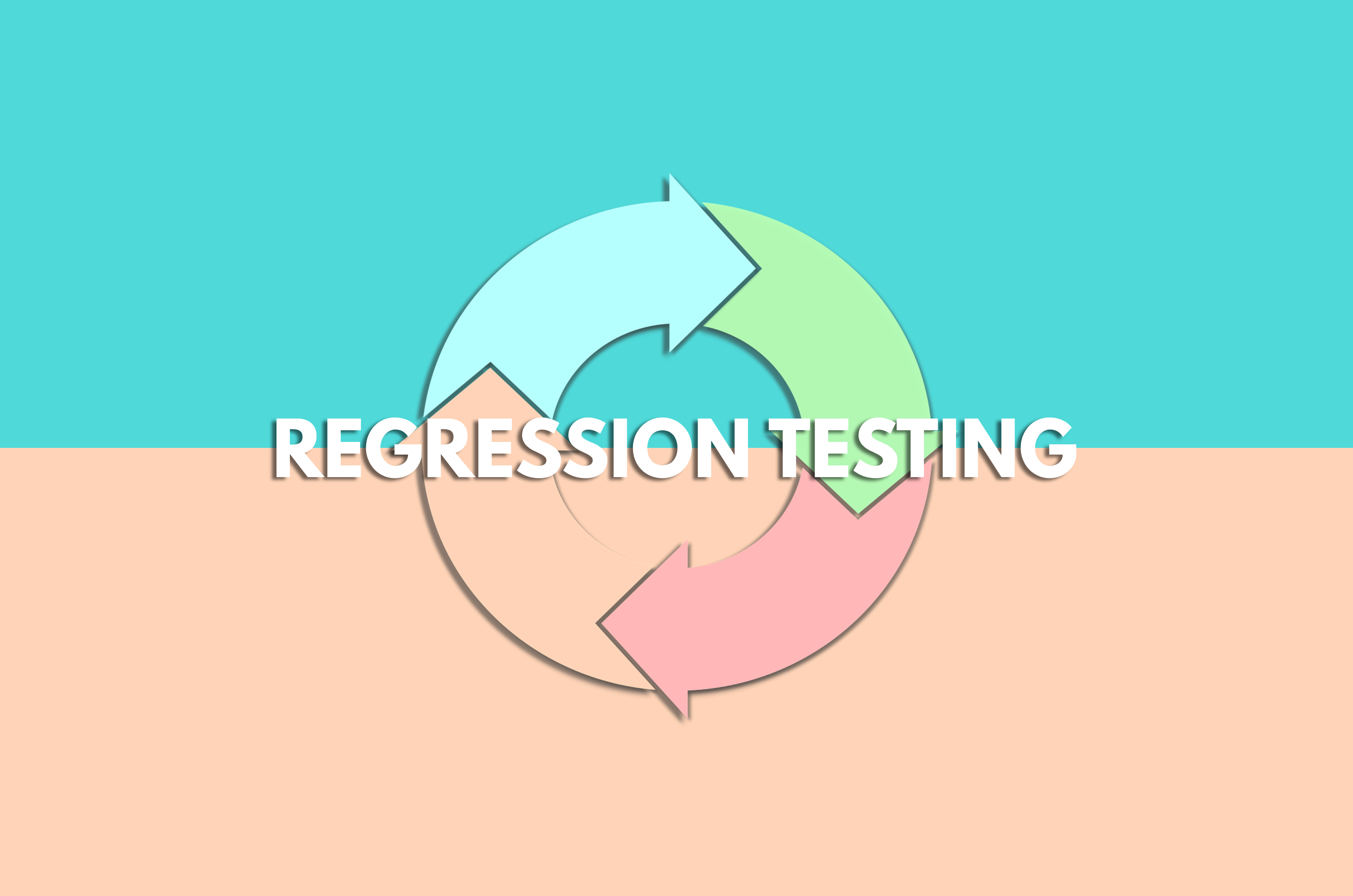 Why do we want to test all the features that we have implemented and released? Is that really necessary and should we focus on the new features only? These are a couple of questions that were asked many times during the process of evolution of software testing in many organizations. To answer these questions we need to think about what makes our application great and how to maintain the stability of the quality of the application. In this post, we are going to talk about the testing activity called Regression Testing, what it is, why do we need it, and how to perform it. Let’s get right into it.

What is Regression Testing?

Regression testing is a type of testing activity where we verify that the new features didn’t break the existing functionality and that the application works as expected. It is one of the most important aspects of software testing. We cannot say that we have a stable application by testing the new features only. We don’t know whether our new feature could somehow break the functionality of the previous feature that we already released.

If we have any small changes, we still need to do the regression testing because that change may involve our dependencies, known issues, critical errors, hotfixes, etc. Every software tester should be aware of this testing practice and should incorporate it into the daily testing activities. By performing regression testing you ensure that any errors previously not known are detected before releasing the application to production.

Regression testing is needed where we have:

It is of great help to test early in the lifecycle so that organization would not spend time in money and resources in the later stage. To have a stable product with frequent modification, you need to perform regression testing.

How do we perform Regression Testing?

You can perform regression testing by retesting all functionalities or running only the set of tests where you know it will probably have an effect after releasing the new feature. When you have a large product you will need to cover all of its functionalities per iteration/release. By introducing new functionality into the code you can retest all existing ones which can be time-consuming.

Imagine having 3000 tests that you have to run every time a new feature or change is made. That’s why by selecting and executing the tests where you know they can be affected by the change can be a quicker option compare to the first one.

The steps to perform regression testing are:

Detect the new functionality in the code as well as all the components that are affected and prioritize them. Then define their level of impact on the existing features and assess the possibility of breaking the application functionality. Select the affected features and gather all tests from the regression suite that are already written. The last step is scheduling the regression tests to be executed against the new version of the application which includes the newly implemented functionality.

Now that we know how regression testing is done, it’s time to explain the differences in the automatic vs manual way of performing it.

If your regression suite is small and you don’t have many tests that you need to execute than manual testing is a good start to confirm the quality of the application. Although it requires some effort, it is a very secure method of proving that the application is stable since it is tested by an individual and there’s nothing better than a human eye verification. At some point you’re going to automate the tests but for the time being it is a good starting point to execute them manually.

If your regression suite is large and you have many tests you need to run then you probably want to opt for an automatic way of executing them. It requires a lot of effort combined with technical programming skills to do this but it pays off in the long run. Many existing key features can be executed automatically in the regression suite once a new change is introduced. This saves a lot of time and on top of that it requires only fixing tests with false-positive results or some small errors due to the configuration.

There are many benefits to performing regression testing. Those are:

Rest-Assured is a Java library that is used for writing REST API tests. It has the power of efficiently asserting the results so the matching process is straightforward. It can be integrated with third-party frameworks like TestNG and supports regression suites.

Regression testing is a key task that every quality assurance engineer must be aware of. It’s crucial for the organizations’ goals, the project deadline, and the customers’ requirements. Choosing the right tools would save time in detecting any bugs and fixing them early in the project lifecycle. All in all, regression testing improves the quality of the application and stabilizes the control of the project overall.