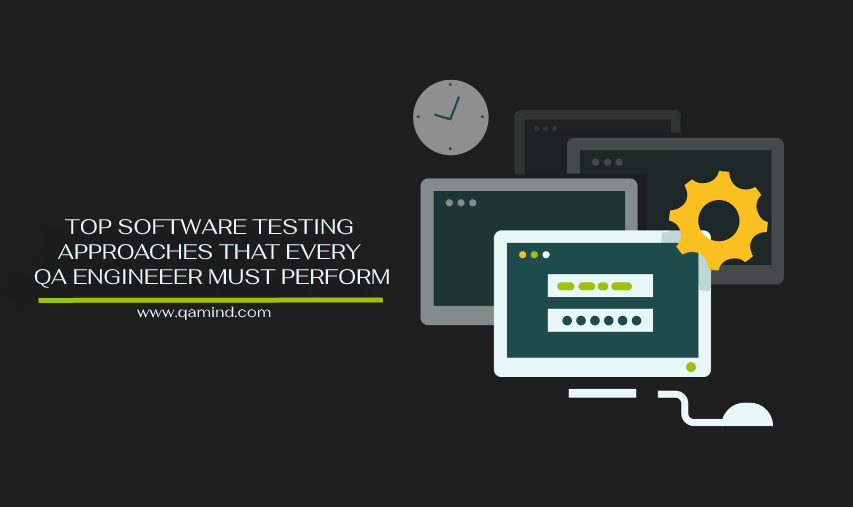 Let’s go through the most important functional software testing types.

Integration testing is used when the software components are integrated together logically and tested as a group. The purpose of this testing is to expose any potential defects in communication between component 1 vs component 2. It is handled by the testing team.

This is a basic software testing that is performed on the initial software build to ensure that the most important functionalities of the application are working fine. Testers execute a couple of basic but most important tests on a new feature build. If they found that there are fails on some of the functionalities, then they can reject the build and return it to the developers for analysis and eventual fix.

A type of software testing that includes testing the whole application as per the customer requirements. The purpose is to test the system compliance according to the specified conditions. Covering all the flows of the application to check whether they meet the expected results. It is done by the testing team after Integration testing.

This is a pure black-box testing technique where no documentation, no test design procedure, or any planning is followed. It is performed by manual testers. Its purpose is to allow the testers to have that initial feel of the application, to see the core functionalities, or to “play a little” with the application. As the name says it all, exploring the application and looking for some defects. Even if there is no documentation when performing this type of testing, keeping a good track of what you’ve tested, it’s a good practice.

It is more of a practice rather than a type, that follows the agile manifesto which puts a focus on the customer requirements who will use the system. It is performed by the QA team. Taking an incremental approach to design, code, test, and ship the application with small functionalities to the client. More on what is agile testing in detail can be found here.

Let’s explain the most important ones.

Visual testing is performed by the software testers and it is a type of non-functional testing type where the testers compare the expected design of the application UI against the actual design. When a new change is introduced in the application front-end side, the testers need to check whether some elements on the page, layouts, or margins and paddings of an element positioning is correct. This type of testing can be performed by manual comparisons or by using automated software tools for page comparisons. More on what is visual testing, why it is performed, and what automation tools are used for that can be found here.

Security testing is another type of non-functional testing that is performed by the testers itself or by specially trained security testing companies. The subject of security is pretty wide with many rules to follow. It is done to check how the software is secured from threats, whether they are internal or external. It tests how the software behaves from a malicious program, virus, authorization authentication hacks, etc. It also checks how the software is securing the data after an attack. Specialized tools are used to perform this type and it is considered to be one of the most important non-functional testing types that many companies often forgot to incorporate. If done within the company, internal training is required for those who will be responsible for the application’s security.